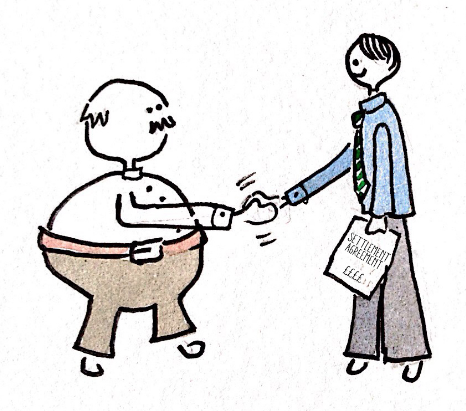 What are Settlement Agreements?

Sometimes, Amazon.com will not proceed to trial and create a settlement agreement with the parties in dispute.

A settlement agreement is when the parties in dispute come to an agreement on their own terms. This can be performed in writing or even though an e-mail exchange. For example, in Basis Technology v. Amazon, the court held that the email was sufficiently complete and both parties were bound by the e-mail agreement.1

Basis Technology filed suit against Amazon.com alleging breach of fiduciary duty, quantum meruit, and G.L. c. 93A violations for nonpayment for “out of scope work”. The parties via e-mail agreed to a settlement, the judge held that settlement to be enforceable and Amazon appealed. The court found that the judge correctly ruled that the e-mail was a sufficiently complete and unambiguous statement as a matter of law, and that both parties were to be bound by this agreement.