What is Amazon FBA?

Customers often shop products with the Amazon Prime badge, which you can get by using Fulfillment by Amazon (FBA) to ship products from one of their fulfillment centers.

Fulfillment by Amazon (FBA) is a service that allows businesses to outsource order fulfillment to Amazon.

Businesses send products to Amazon fulfillment centers and when a customer makes a purchase, Amazon picks, packs, and ships the order.

They can also provide customer service and process returns for those orders.

Arbitrations against Amazon when FBA Loses Your Inventory

This is case number 04522. And this is a case where an Amazon seller sent in inventory to an Amazon FBA facility.

But they did not credit our client, our seller, with the inventory that he sent in. And after plans of action and correspondence and phone calls, the seller had it up to here, and the seller said, “Take the decision out of Amazon’s hands,” which is what we did.

Now, how do you do that?

Well, you file for what’s called an arbitration. An arbitration is like going to court, only it’s faster and cheaper. And it’s the required mechanism for resolving disputes with Amazon. The arbitrations against Amazon are filed with the American Arbitration Association. And I’ve got to tell you, I’m pretty happy with the arbitrators that they have and the mechanism that they have in place, not a thousand percent happy, but I’m relatively happy generally.

So in this case, since the value of the goods is under 50,000 dollars, this particular seller, where we on behalf of the seller, were able to take advantage of the American Arbitration Association’s expedited arbitration process, which means the whole case should be over and done with in about 90 days. How does that come to pass? Well, there are special rules for smaller cases, to make it faster and cheaper for you.

So first, you take your inventory and you figure out what are your actual damages? What can you recover? And your contract with Amazon says you can recover sale price less FBA fees, but if that number is under $50,000 or even a little bit over, it serves you well to go to the expedited arbitration process, which between your filing fees and your share of the arbitrator will cost you roughly $2,400 in fees to the arbitrator and the arbitration company. And that’s how you take the decision making out of Amazon’s hands.

It starts with what’s called the demand for arbitration.

We write it for you. You approve it. We file with the American Arbitration Association. We identify that we want the expedited process, which, again, is cheaper and faster. The papers go over to Amazon in a very particular way. Amazon’s lawyers respond. And from the moment you have that first conference with the arbitrator, your hearing is supposed to be held within 30 days. And we keep Amazon’s feet to the fire and we hold them to that, because that gets your case resolved.

That is the expedited arbitration process if FBA loses your inventory.

If you want to learn more, contact us. You can also speak with my partner Rob, who manages our arbitration practice. You can speak with Ashley, who is Rob’s right hand when it comes to this area of our awesome practice.

I am also extremely happy to speak with you because before getting into Amazon, before solely focusing on your needs, I was a trial lawyer, car accidents, medical malpractice, employment cases. I was the lawyer who got sent into court to pick juries, persuade juries, deal with judges. So I love handling these cases because it brings all my skills together, my intimate information about Amazon, my trial skills, and between me and you, I can try circles around Amazon’s lawyers, and I think they know it.

Amazon is dropping the IPI to 400. And if you know what I’m talking about, or you don’t, this video is for you.

So first, what is Amazon’s IPI? It stands for “Inventory Performance Index.” If you are an advanced seller, you know exactly what I’m talking about. If you’re a little bit of a newer seller, it has to do with how much your inventory is turning over, and it also affects how much shelf space you’re going to get over at Amazon’s FBA warehouses.

The Amazon Inventory Performance Index score is being dropped to 400. It used to be at 450.

Now it’s going down to 400. And while we don’t know why Amazon is doing this change, it does seem to dovetail in Amazon’s ever-increasing control over the supply chain and distribution. Everyone’s having problems getting products made in China, getting them from Chinese factories to the Chinese ports, into containers, shipped across the world, into the port of Long Beach or New York or wherever it’s got to go; then getting offloaded, then getting truckers to remove it.

At the beginning of the year, a lot of sellers selling oversized items, lost a ton of shelf space. We’ve been able to get you back some of your shelf space. But with this change in the IPI, we’ll see what happens.

I want to let you know that if you’re having a problem, there’s no better team on earth than my team. If you have an issue, whether it’s based upon the IPI or some other issue on Amazon, please don’t hesitate to contact us.

Fulfillment by Amazon can help decrease fulfillment headaches as you scale your business. Read more from our past posts below: 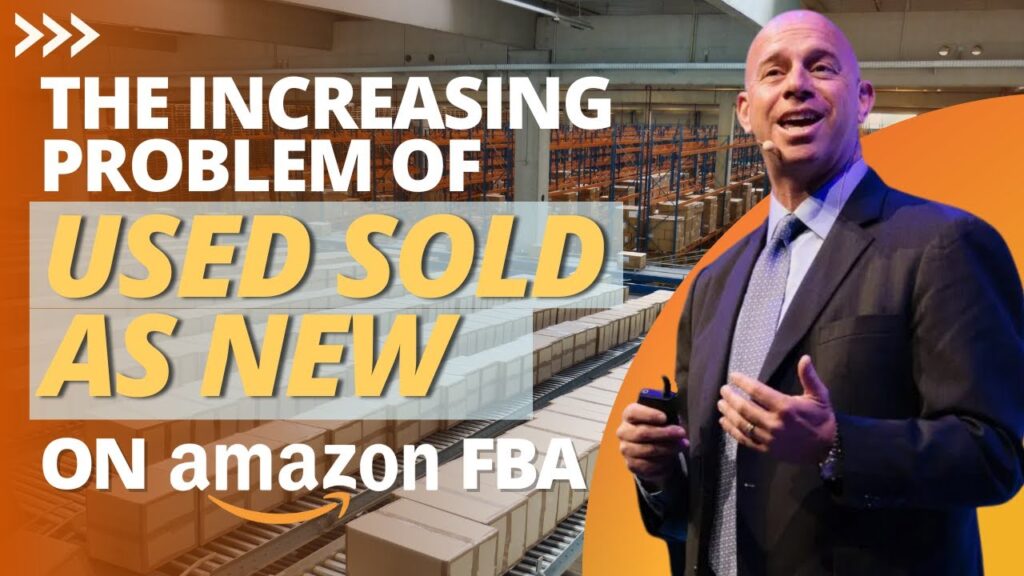 The Increasing Problem of Used Sold As New on Amazon FBA

The Increasing Problem of Used Sold As New on Amazon FBA Amazon sellers are being suspended for selling alleged “used” items as new. This is a problem that is increasing every day, and it’s costing honest sellers a lot of money. In this video, we’ll discuss what’s going on with 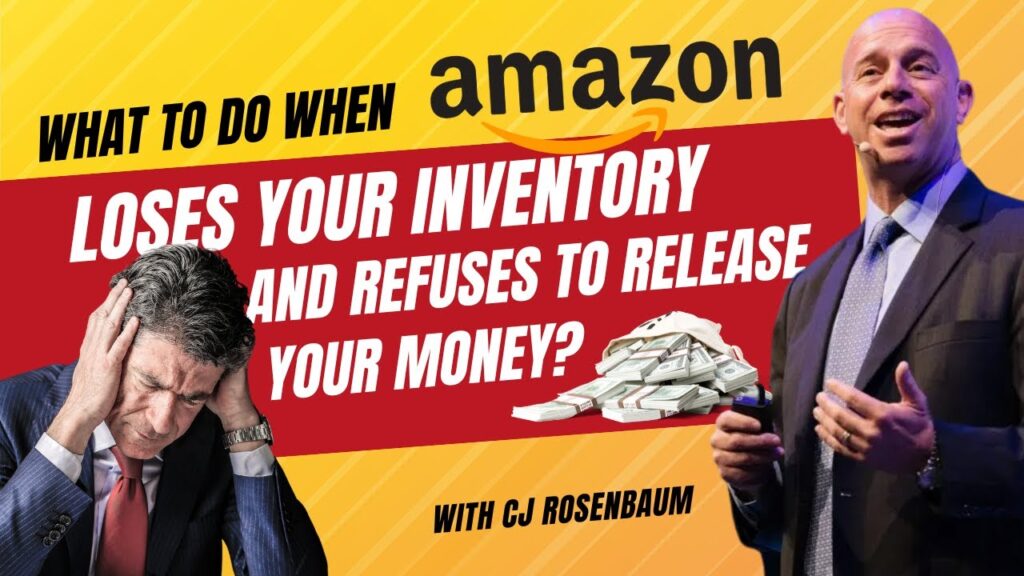 When AMZ Lost Your Inventory & Refuses to Release Your Money 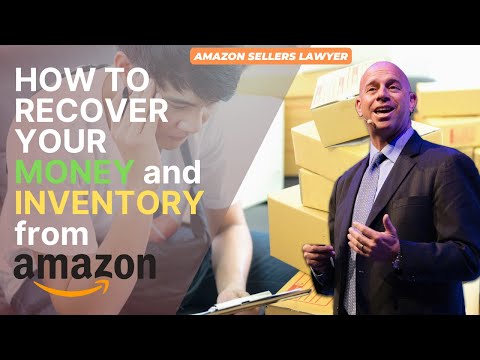 How to Recover Your Money & Inventory from Amazon FBA

How to Recover Your Money & Inventory from Amazon FBA As an Amazon Seller, you may have experienced problems with Amazon taking your money and inventory without giving you a reason. You may feel that you have no recourse, but you do! You can demand arbitration from Amazon to recover 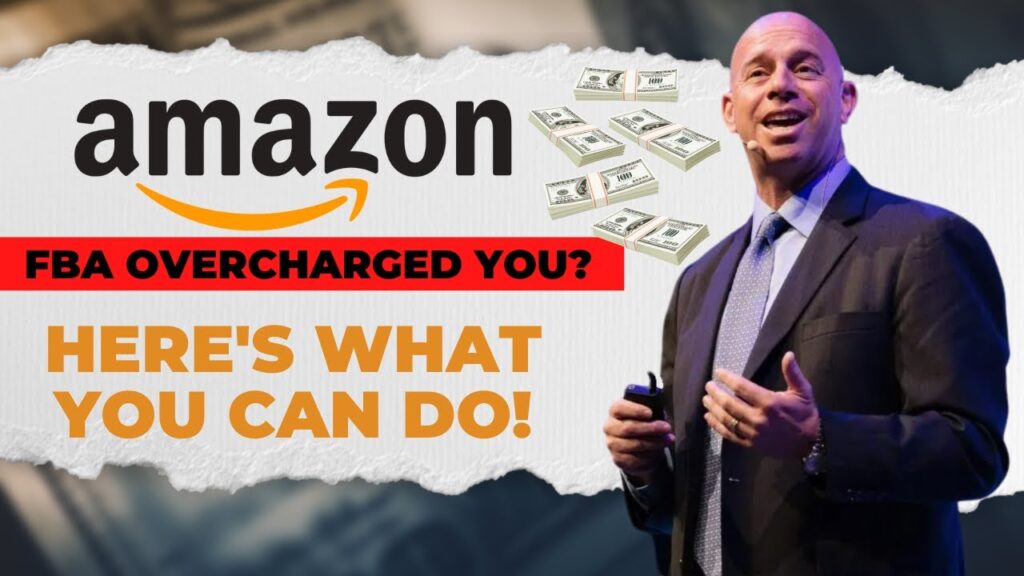 Overcharged by Amazon FBA? Here’s What You Can Do! 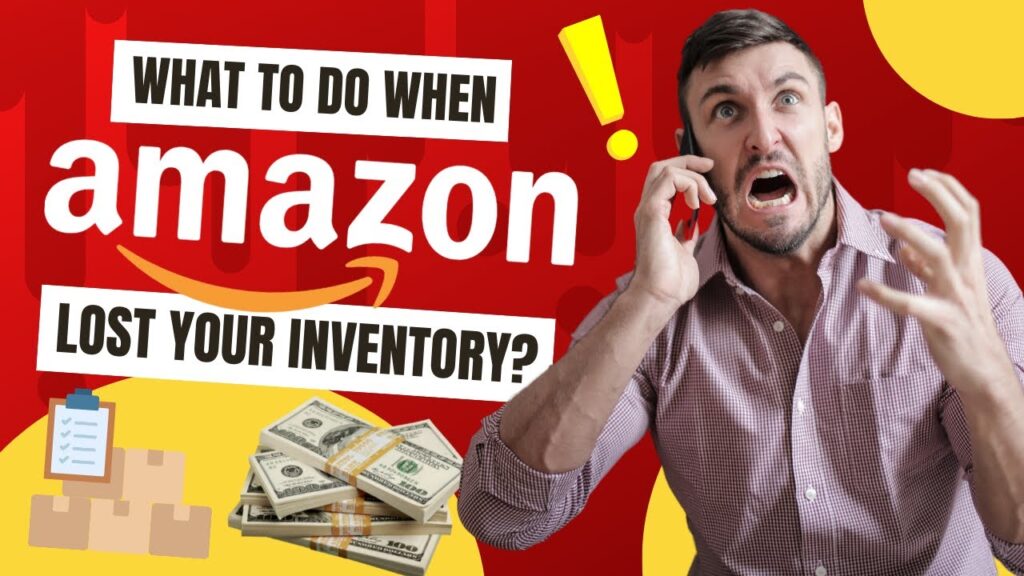 When Amazon Lost Your Inventory / Refuses To Release Your Money

When Amazon Lost Your Inventory / Refuses To Release Your Money, What Can You Do? Amazon sellers, listen up. If Amazon loses your inventory or is refusing to release your money, there may be arbitration that you can pursue. In this video, I explain what arbitration is and how it

Amazon Losing Sellers’ Inventory — Here’s How To Avoid It

Amazon Losing Sellers’ Inventory — Here’s How To Avoid It Amazon losing sellers inventory! Find out how to avoid it and protect your business. In this video, you’ll learn what’s causing lost inventory for FBA Sellers and what you can do to make sure it doesn’t happen to you. You’ll 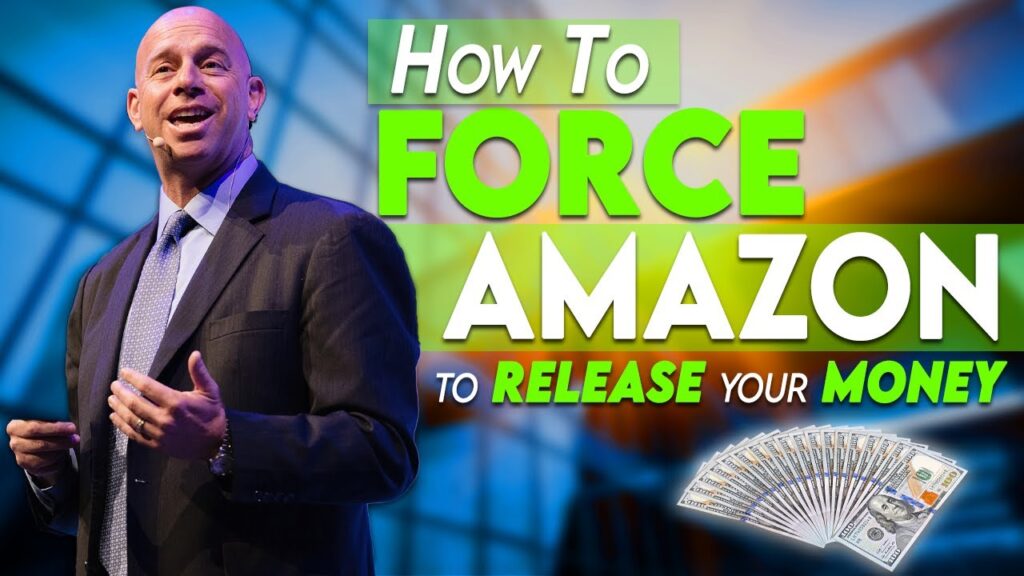 How To Force Amazon To Release Your Money

How To Force Amazon To Release Your Money What should an Amazon seller do when a gigantic monopolistic company refuses to release their money? According to your contract with Amazon, called the Business Solutions Agreement, when an Amazon seller cannot resolve a dispute amicably through a POA they have the 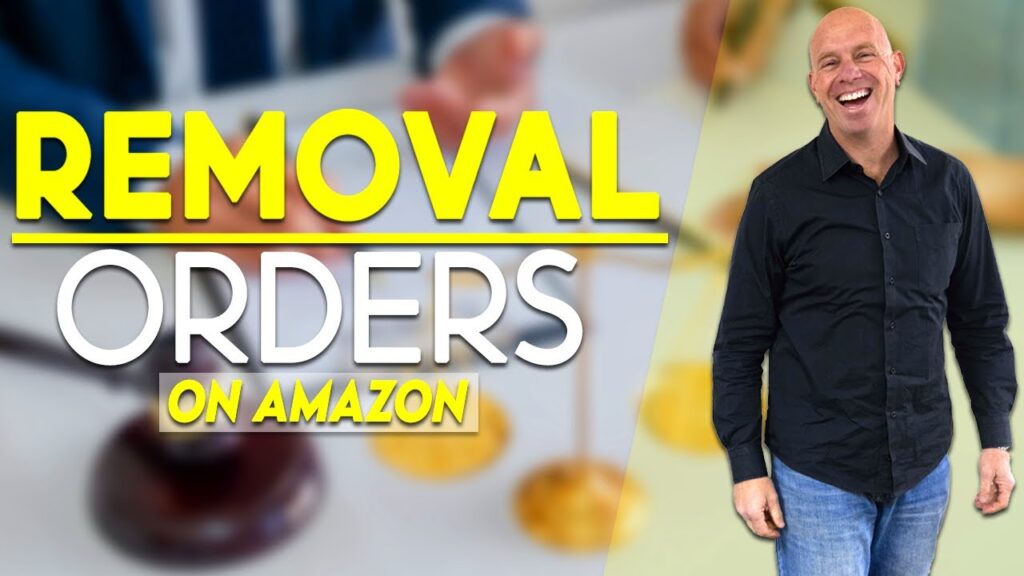 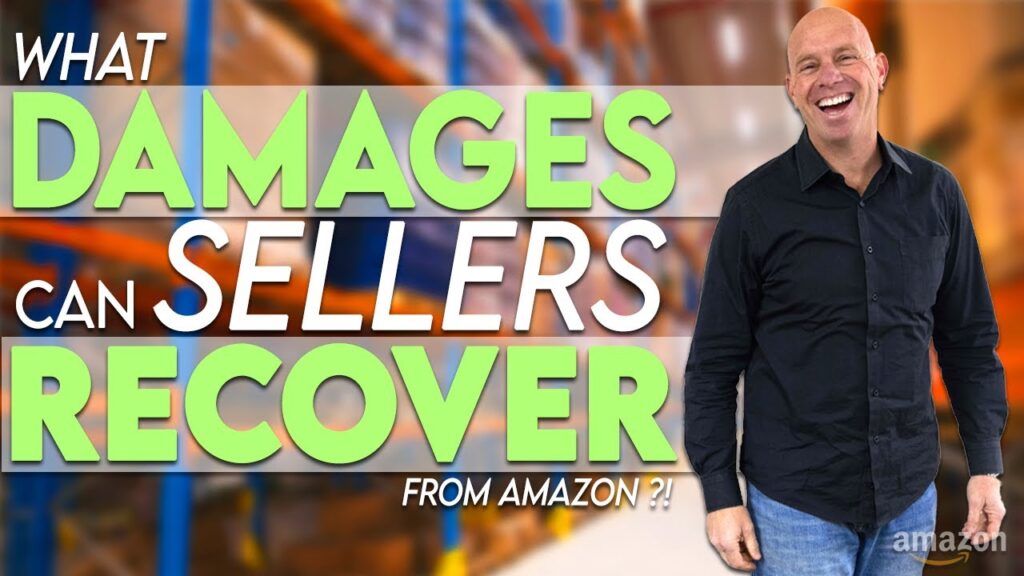 What Happens When Amazon Loses or Destroys Your Inventory?!

You can find more information for Amazon sellers from our past posts here.