Some Amazon sellers, particularly in China, have recently been getting their Amazon sellers accounts suspended by manipulating the review system to appear higher up on the best seller list and to get the buy box moved up. Amazon seller review manipulation is an interesting and concerning trend for sellers who have been abusing the system. 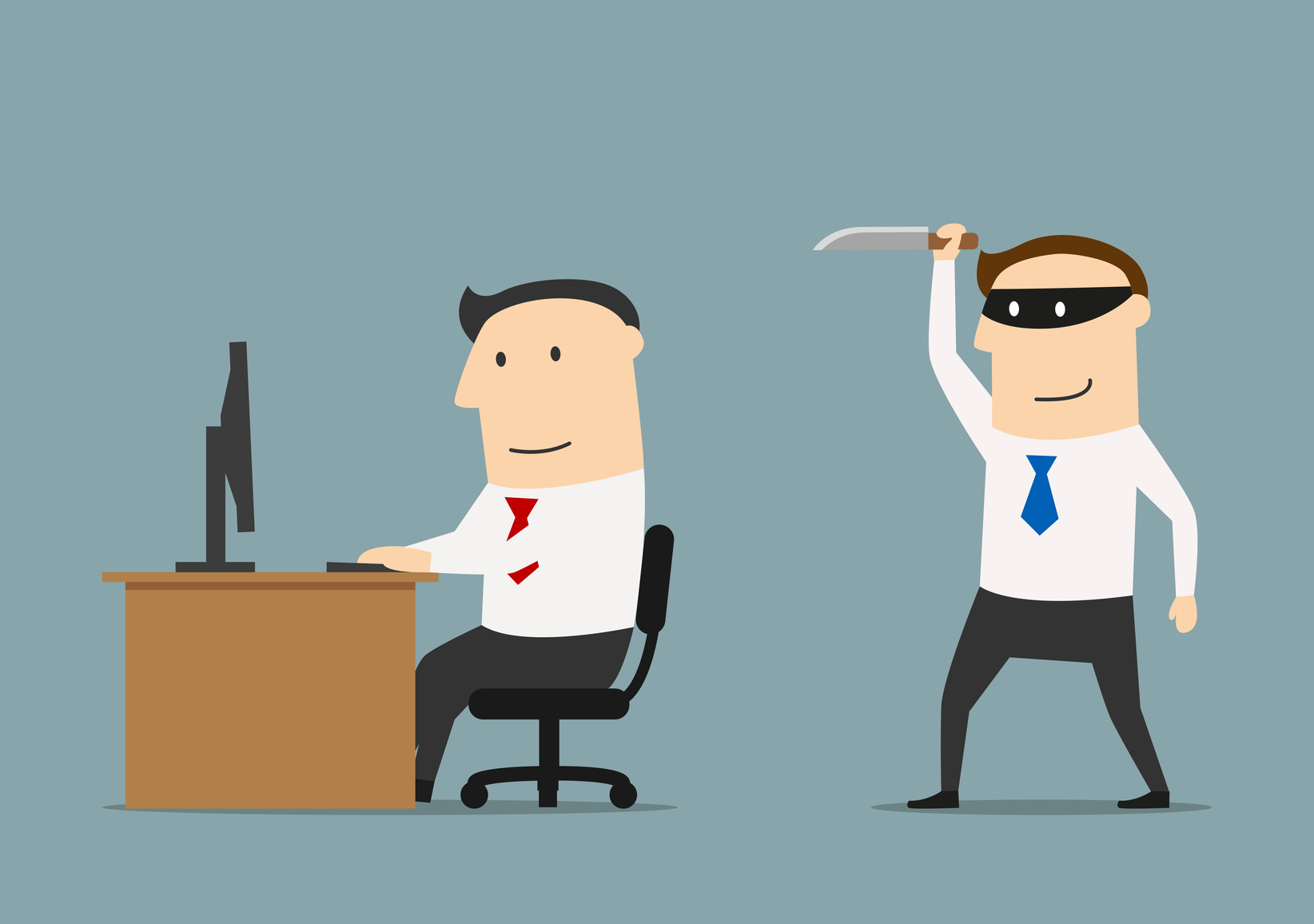 Amazon Sellers’ Lawyer recently saw around 100 cases of manipulation cases in China, where Amazon has just started to crack down on this problem. These sellers are in rough shape in terms of getting their accounts reinstated by Amazon.

“We’ve had a half-dozen calls in the U.S. for it,” says C.J. Rosenbaum, founder and CEO of Rosenbaum Famularo, P.C. and AmazonSellersLawyer.com “We’ve had well over 100 sellers in China that had this problem just this week.”

Manipulation occurs when an unusually high percentage of customers are leaving reviews on products, or when customers who didn’t actually buy those products leave reviews. Usually this happens when the seller buys reviews illegally or asks their friends on Facebook to leave good reviews on their products as a personal favor. Amazon can detect when a strangely high volume of reviews comes in at once via data scraping and analyzing the Facebook friends lists of these sellers, and Amazon reacts accordingly.

Most customers only leave reviews when they have a complaint about the seller or product. Positive feedbacks are rare, which is why it becomes fishy when a seller is getting a lot of positive reviews.

As of now, Amazon seems to be focusing on Amazon seller review manipulation in China more than in the United States, but that doesn’t mean they won’t start taking a closer look at seller abuse in the states too.

“Amazon seems to be much harder on sellers located in China,” Rosenbaum said. “I don’t think it’s because of racism. I think it’s because Amazon has trouble tracking other things in China. It’s very difficult to track Chinese names. In China there are only a handful of banks that do a majority of the business. There are a lot of things that Amazon would normally track that they can’t do as easily in China.”

Amazon focuses on certain aspects of the system seemingly randomly, so this wave of suspensions is hardly indicative that more people are abusing the system now than they have before. Although that still remains a possible explanation, it’s more likely that Amazon has just decided to hone in on this particular issue at this time.

But for the reasons listed above, sellers all over the world should be cautious about how honest they are in receiving their reviews. There’s no problem with asking a real customer to review your product; in fact, such action is encouraged. It becomes a problem when a seller buys reviews or asks their friends to leave large amounts of positive feedback in order to help themselves gain an edge over competition.

How do you avoid Amazon seller review manipulation suspension?

Rosenbaum’s message to sellers on how to avoid getting into trouble for best seller abuse is simple: don’t do it.

Once Amazon catches you, it’s very tricky to get your account reinstated unless you can prove that you weren’t partaking in manipulation. If you’re using Facebook friends, click farms, or fake tracking numbers, Amazon is going to find out. So if you’re already doing it, stop now before Amazon catches on. Innocence is your best defense. For those sellers in China, it’s going to be very difficult to get back in business with Amazon.

This article was researched and written by Anders Jorstad. Anders is a content creator for Rosenbaum Famularo, P.C., the law firm behind AmazonSellersLawyer.com.

Anders will be earning his degree in journalism from Hofstra and has five years of professional journalism experience. He has written for numerous online and print publications including SB Nation and The Hofstra Chronicle.

Amazon Feedback vs. Reviews. Which to Focus On?

How to Get More Product Reviews on Amazon

What Sellers Should Know About the Incentivized Amazon Reviews Ban