Will Amazon Success Decline in the Future?

Has Amazon Success Reached its Peak? 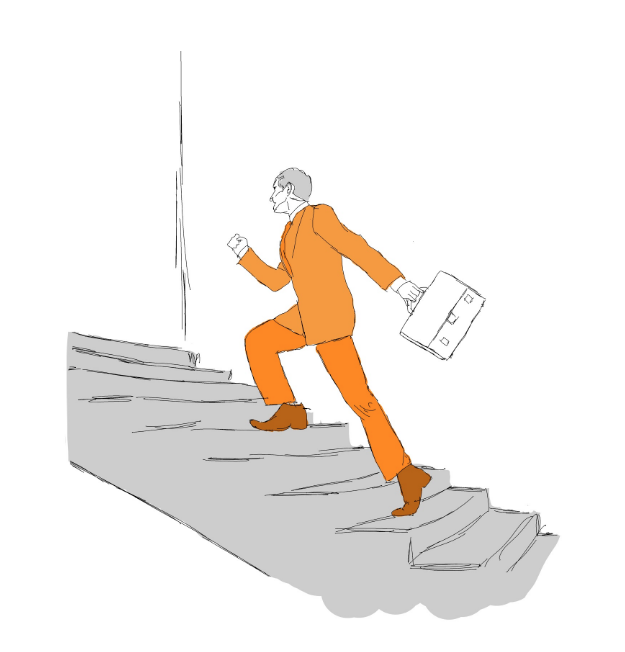 Is Amazon FBA – and Amazon in general – doomed to suffer an eBay-Esque downfall? Let’s examine the facts and see what the likelihood is that Amazon will decline in the next few years.

Let’s start off this examination of Amazon’s success or failure in the near future with a great quote for any entrepreneur: “If you’re not growing – you’re going.”

Why do we study history? The answer is simple: to ensure that we do not make the same mistakes that our predecessors made. What I am inferring here is that eBay did not take the essential steps to grow within the e-commerce market. eBay is a sinking ship because it became complacent.

In 1995, eBay was introduced to the web and took the world by storm. Though their current platform is not very innovative in 2016, this was not the case when it first launched. At first, eBay was an interactive, regulated, and concentrated marketplace where buyers and sellers could take their items and put them up for cyber auctions. It would take a few years to explode – but when it did, eBay was a monster.

The idea behind eBay is genius and innovative. Pierre Omidyar saw a gap in the market, and I have the utmost respect for him for having the insight to fill it. Now, I am aware of eBay’s acquisition of StubHub and its Craigslist ambitions. Partnering with PayPal also proved to be a wise move. Aside from these frail attempts at maintaining its dominance, what drastic moves did eBay make to ensure that it stayed on the cutting edge of its industry?

I would argue that eBay did not take 10% of the necessary actions needed to maintain its spot as the leader of the e-commerce market.

Amazon has noted this fatal mistake and is apparently taking every action to ensure they are not destined to the same fate.

Amazon.com has seen tremendous success. Instead of becoming content with their success, they continued to forge new frontiers and are continuing to push the envelope on a daily basis. They have single-handedly altered the paradigm behind the word “logistics.” The platform breaks new ground in e-commerce every single day. In addition to this, they are penetrating any and every other market they believe could be beneficial to them. You cannot visit Google News without seeing “Amazon…” in the headlines. For example…

Or see these articles…

Make no mistake about it, Amazon should not be compared to any company that we have seen before. For better or worse, Amazon’s success is not going anywhere. Amazon is an ever-evolving, rapidly growing empire that should be respected accordingly.