What Is Unjust Enrichment? 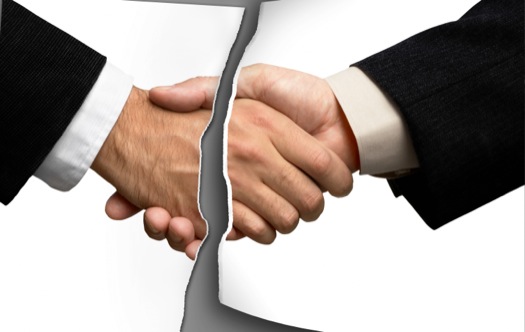 Amazon is often dismissed from claims of unjust enrichment made by manufacturers who accuse Amazon of intellectual property violations.1 Amazon can usually escape liability for these types of claims because they are not themselves “offering products for sale,” and the law currently goes after the individual sellers rather than Amazon.2

Amazon.com was a defendant in a case brought by Dean Nicosia for the selling of a controlled substance in a weight loss supplement. Amazon.com motioned to dismiss claiming that the issue should be settled in arbitration due the arbitration clause. The court agreed and granted Amazon’s motion.

Plaintiff could not succeed on antitrust claim when the alleged violation was a price-fixing agreement that actually provided customers with lower prices.

Amazon.com was one of the named defendants for a claim of copyright infringement. Amazon, along with other defendants, motioned for a dismissal, and in the alternative, a summary judgment. The court in finding that the product was not copyrightable, granted the summary judgment in favor of the corporate defendants.

Amazon.com was a defendant in a case filed by Del Vecchio. Del Vecchio represented a class action against Amazon seeking relief under the Computer Fraud and Abuse act. Amazon motioned to dismiss and the court concluded that the defendant’s motion to dismiss should be granted because the plaintiffs failed to plead adequate facts to establish any harm.

Plaintiffs were former third-party Amazon.com sellers. They sued Amazon alleging breach of contract, breach of fiduciary duty, violations of Washington’s Consumer Protection Act, and unjust enrichment. The Court found a valid agreement to arbitrate. Because the parties agreed to arbitration and Plaintiffs’ claims clearly fall within the scope of that arbitration provision, the Court granted Amazon’s motion to compel arbitration. The court stayed the case for a period of 6 months or until arbitration is complete, whichever comes first, so that Plaintiffs could pursue their claims in arbitration.

Plaintiff was an Amazon seller suing Amazon in Florida court for unjust enrichment and tortious interference after Amazon allegedly did not release to Plaintiff the profits of its sales on Amazon’s website. Relying on the “Participation Agreement” that sellers are required to enter to sell on Amazon’s website, Amazon argued that the agreement specifically stated that any such lawsuits are to be brought in Washington state courts, and asked the Florida court to dismiss the case or transfer it to Washington. The court here upheld the forum selection clause.