United States Court of Appeals for the Ninth Circuit. November 20, 2011. 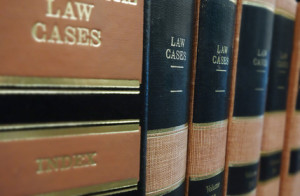 Plaintiff Alen Baghdasarian appeals the district court’s grant of summary judgment in favor of Amazon.com, Inc. Baghdasarian argues that the district court incorrectly found that there was no genuine issue at hand as to whether he established reliance as required by California’s Unfair Competition Law regarding his purchases made through the Amazon marketplace.

The Unfair Competition Law states that the plaintiff must show that they “lost money or property as a result of” the business practice or act in question.

The Court of Appeals maintains the district court’s conclusion that Baghdasarian cannot show plausible evidence to make a case against Amazon.com.