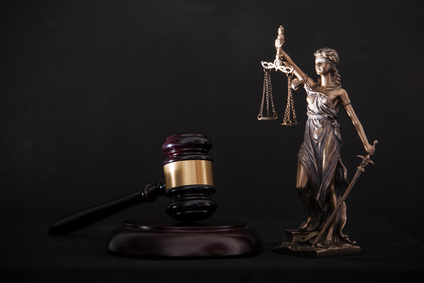 Plaintiff Gary Arnold filed an employment discrimination complaint against Amazon alleging violations of the Age Discrimination in Employment Act and the Americans with Disabilities Act.

If you find yourself in a similar situation, please contact us right away for a free consultation: 1-877-9-Seller

There have been many situations where legal action was taken against Amazon for common law violations that caused damages to both Sellers and Buyers.

These include: copyright infringement, breach of agreements with vendors, deceptive advertising practices, and more.